More than 80 Members of the National Police are Certified with the Seminar Personal Development and Social Impact in Sosúa. 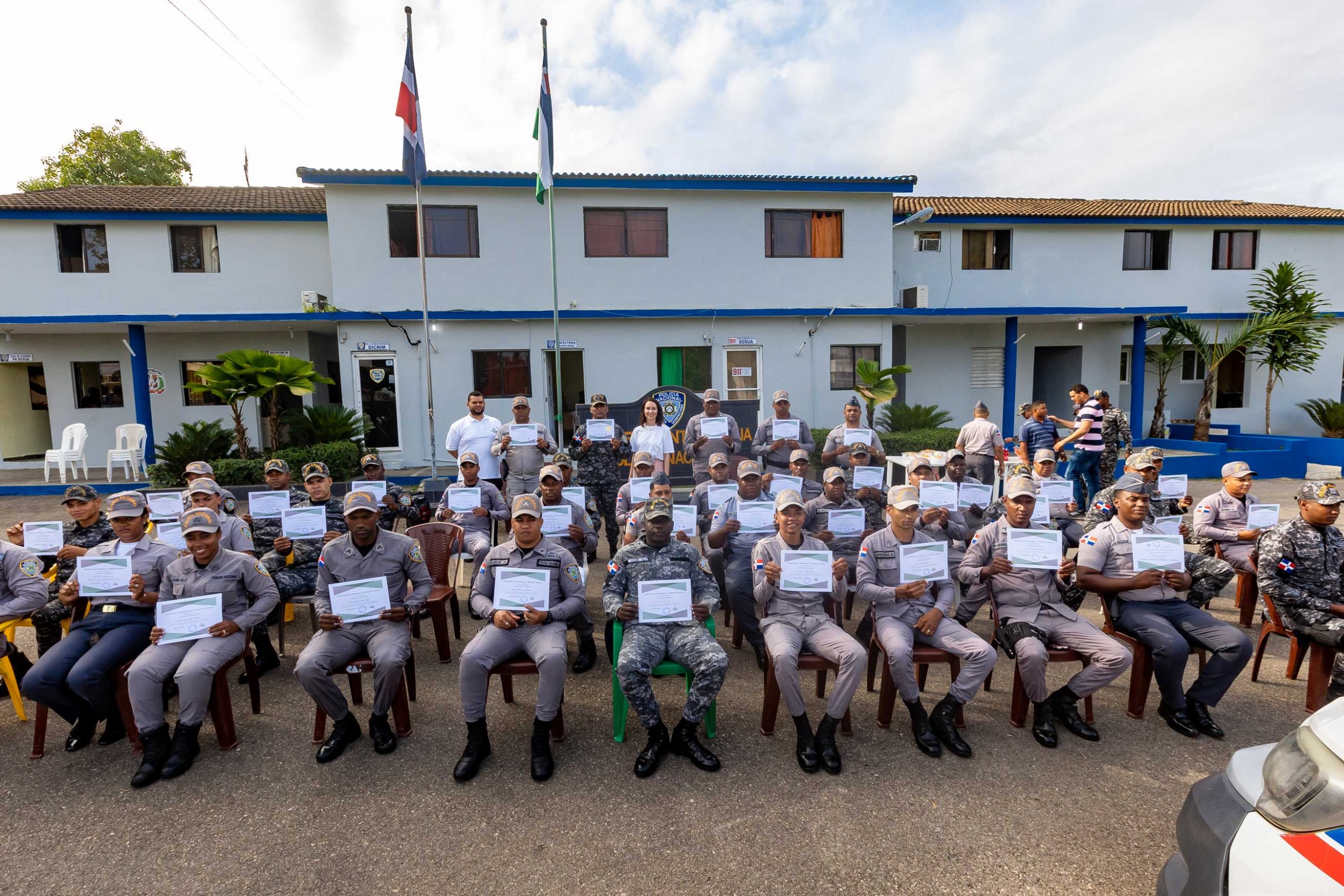 The Cultura Viva Foundation held this past Wednesday, April 20, the graduation ceremony of the Personal Development and Social Impact Seminar, delivering certificates of said workshop to 85 members of the Detachment of the National Police of the municipality of Sosúa for having completed the period of one month in this program.

The workshop was given with the purpose of helping the members of the detachment of the National Police of Sosúa to improve the service they offer to the population, as a fundamental element to bring tranquility and peace to the families of the Dominican Republic.

In his speech, Colonel Bello Díaz thanked the Cultura Viva Foundation for taking them into consideration and sharing the knowledge of this seminar with the members of the Sosúa Police Detachment. He also expressed his happiness that he was part of this seminar and thanked the executive director for promoting this type of knowledge within the police ranks.

During the closing of the event, Ms. Alexandra Voevodina highlighted feeling very happy to deliver the certificates to the police members and thanked the institution for opening its doors and allowing us to carry out the work that the Foundation has been doing for a long time, hoping that this will be the beginning of future collaborations to improve the quality of life of many Dominicans. 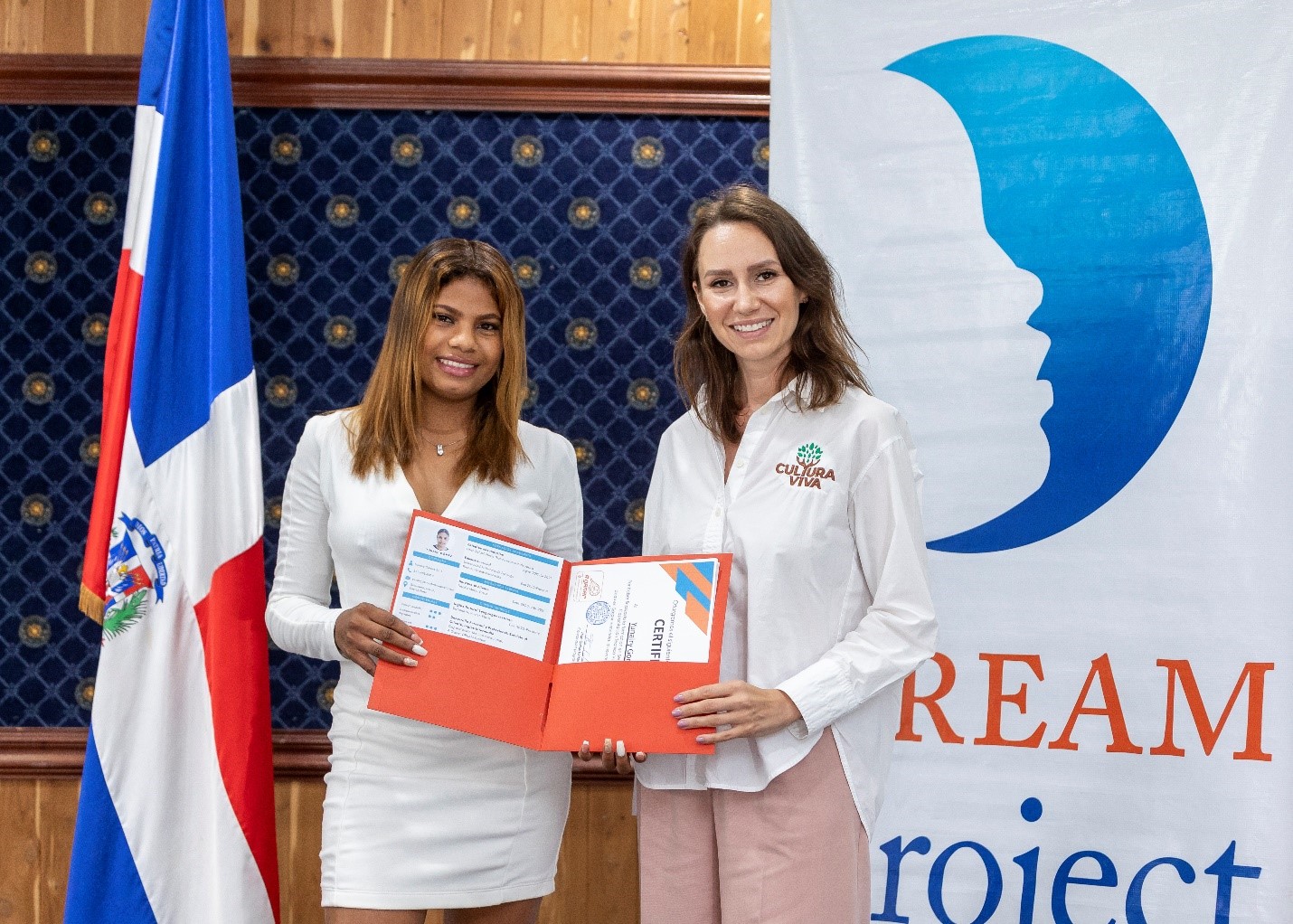 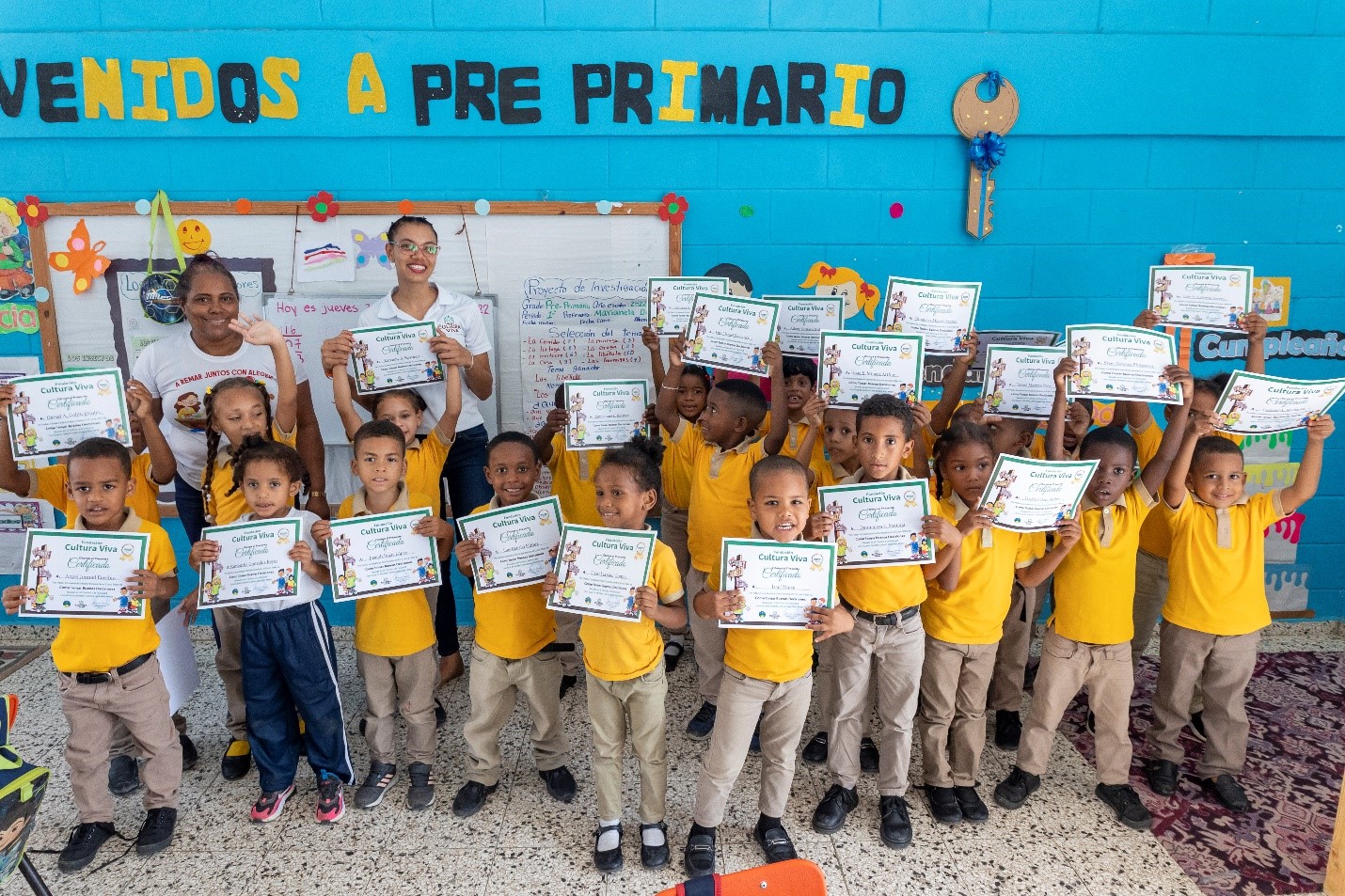 Cultura Viva Foundation join to FEDUJAZZ for the 24th edition of the Dominican Republic Jazz Festival. 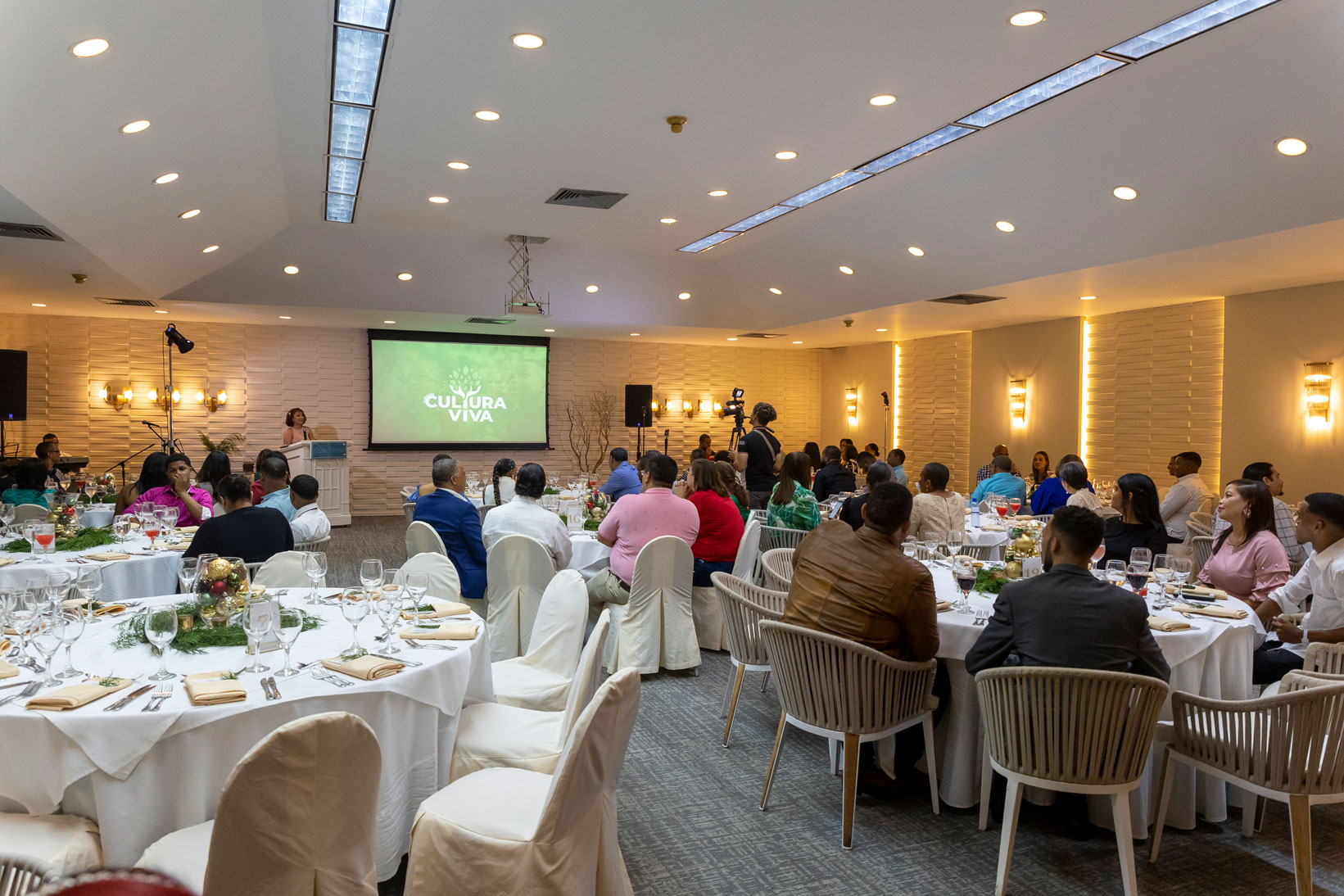 Your help is important!
Donate